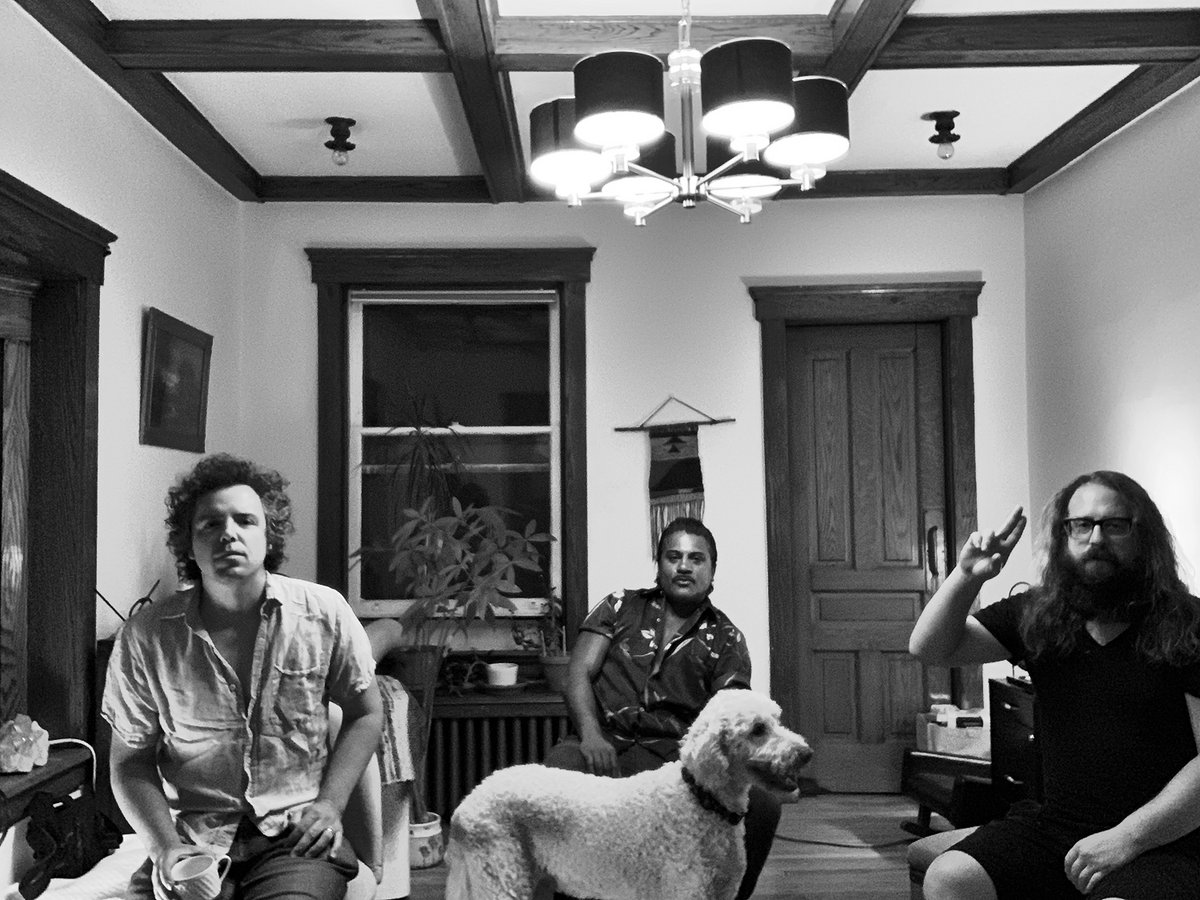 Led by singer/guitarist Andrew DeVillers, along with bassist Russ Fernandes, Mad Ones have been previewing the album since 2020, with singles “Run On You” and “Monday Morning.” The third single „Kecskemét,“ released November 2021, is an ode to the band’s touring experiences, and takes its title from a town in Hungary. As DeVillers says, “It’s a poem about the joy of finding receptive audiences far from home.”

The song sprouted during the extensive touring Mad Ones completed in support of their 2017 LP Regretless, that featured guest appearances from members of The Sadies and Constantines. The group continued to tour up until the 2020 pandemic lockdown, most notably accompanying CanRock legends Rusty on the late-2019 “Dogs Of Eastern Canada Tour.”

Mad Ones premiered much of the material from Last Forever on those dates, and finished the album with help from By Divine Right’s Jose Contreras (guitar/vocals on “Run On You”), Andy Magoffin and Dwight Schenk (horns on “Breakdown”), Maya Killtron and Alex McMaster (strings on “Stay Awake”), and Adam King on piano.

The band’s drummer, Adam Balsam – who also played with The Wilderness Of Manitoba, Most Serene Republic and Eamon McGrath – sadly passed away on Oct. 27, 2021, making Last Forever a poignant part of his legacy.

To date Mad Ones have performed at CMW, Sled Island, Steamwhistle Craft Beer Festival, SXSW, M For Montreal and NXNE. Mad Ones have snagged support slots for The OBGMs, The Dirty Nil, PUP, Dilly Dally, Sam Coffey & The Iron Lungs, Pack A.D., The Thermals, Bash & Pop (Tommy Stinson of The Replacements), and many others.

Add to iCalAdd to Google

Your password reset link appears to be invalid or expired.

To use social login you have to agree with the storage and handling of your data by this website. %privacy_policy%

X
X
Send this to a friend